AIM Tell-A-Vision (AIM TV) is a division of Artist and Idea Management, Ltd. and was founded in 2000 by media entrepreneur and Executive Producer Robert. G. Rose.

During the seven seasons that Rose co-created and Executive Produced the shows, Rose oversaw all aspects of the company’s operations, including distribution to over 100 cities, sponsorship and advertising sales to several national sponsors, and the production of over 150 episodes of first-run and unique content. The shows helped to establish a segment within the marketing and media industry that had never existed before.

In 2008, Rose negotiated the successful multi-million-dollar sale of American Latino Syndication to LATV Networks, a Los Angeles-based content company. After concluding his consulting agreement with the new owners, Rose set off traveling the world, indulging his love of culture, travel, music, and story-telling.

An avid traveler for several years, in 2011, Rose finally cut loose to live and travel full time throughout Latin America and scout talent for his nascent independent music label Punk Outlaw Records. It was there that he was inspired to fill yet another void in the U.S. television landscape, silently screaming for attention.

Rose began development and production on his next big project, Raw Travel, an authentic travel and lifestyle television series that combines independent, socially responsible travel and living with underground culture.

Raw Travel premiered in the United States in October 2013 and has rapidly grown its distribution to over 173 US cities representing over 95% of the USA. Today, the series airs each weekend on various NBC, ABC, CBS, Fox, etc. affiliates across the country and is currently the most-watched US travel series on commercial TV (Broadcast or Cable). Raw Travel is exhibited in several international territories on major pay TV networks such as Discovery and National Geographic People in Asia, Fox Iberia in Europe, Edan in Africa, Amazon in India, and dozens more; as well as on several major airline entertainment systems (Delta, Finnair, Air Canada, American Airlines, etc.) and a few major cruise lines.

AIM TV is committed to producing and distributing Media That Matters 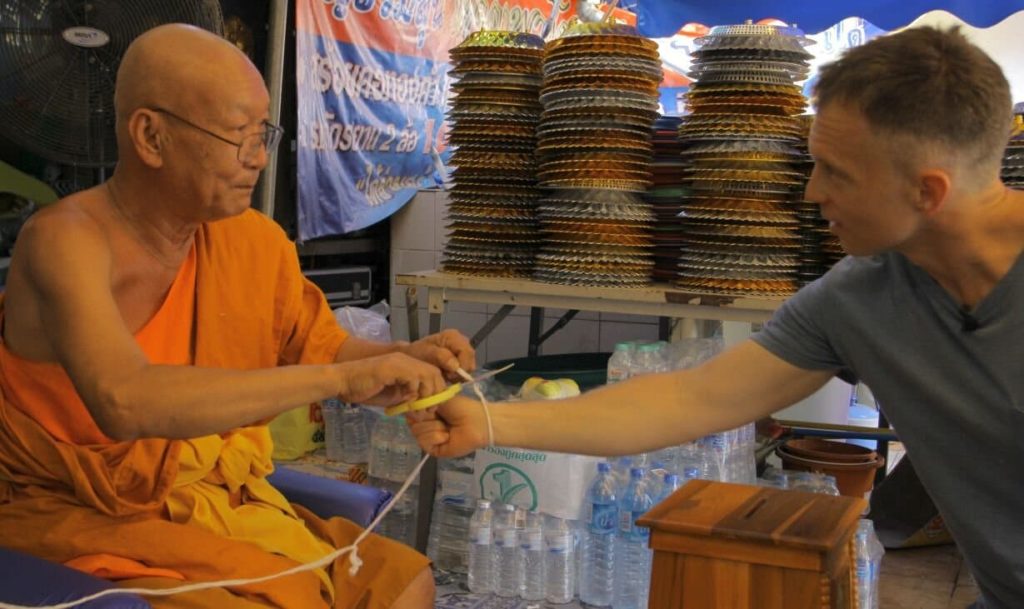